Why is fantasy and online gaming banned in Tamil Nadu? What are the alternate solutions for now?

Why is fantasy and online gaming banned in Tamil Nadu? What are the alternate solutions for now?

In the recent wake of events from the online fantasy gaming platform industry, the natives of Tamil Nadu state of India are facing restrictions due to a bill being passed by the government to ban the same. The ban is likely to come in effect from 03:00 PM of February 6, 2021, IST.

It is also interesting to note that only practice contests and free events will be allowed for the general public of state to play. Any event of breaking the new law will invite charges from the state government. The neighbouring states of Andhra Pradesh and Telangana are to follow suit in the coming weeks as well.

Why is this important for us to know?

The online fantasy gaming platforms are a booming sector in the virtual arena of sports which host diverse opportunities for people and industries to take benefit from. However, due to discrepancies in the definition of ‘betting’ based games in the state’s Gaming Act, this promising sector will have to suffer. However, the move is pushed by the incident of a young native man committing suicide due to facing huge losses from online gaming.

What are these OFS platforms?

It is crucial to take note of what online fantasy sports platforms actually are. These are based on the idea to pay and play each match where luck holds no value. Such games are a way for sports enthusiasts to showcase their deep knowledge and skills about their favourite games, earning rewards in the process of winning. A list of more common examples of widely known OFS platform is Dream11, MPL, MyTeam11, etc. among others. 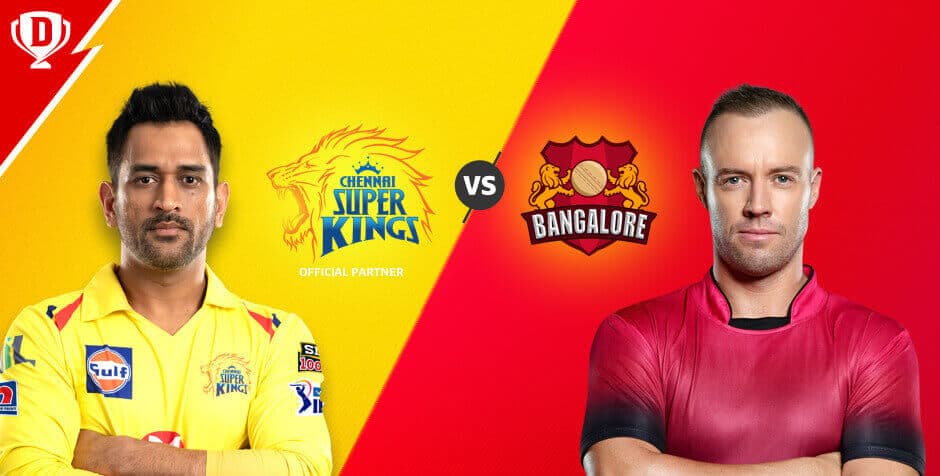 What are the alternative solutions available now?

The available solutions are limited for the people who are into the routine of playing these games of ‘mere skill’ in these states. However, there are tricks to bypass the IP addresses by using virtual private networks or VPN, the use of which is at the discretion of users. Another solution is to wait for the amendments to be adopted by the states that were recently suggested by NITI Aayog. Only after the clear terminology of gambling, betting, and skill gaming is introduced, then legally such games can be played on these platforms easily.