Relaunching PUBG In India Amidst Ban On Other Chinese Apps

Relaunching PUBG In India Amidst Ban On Other Chinese Apps 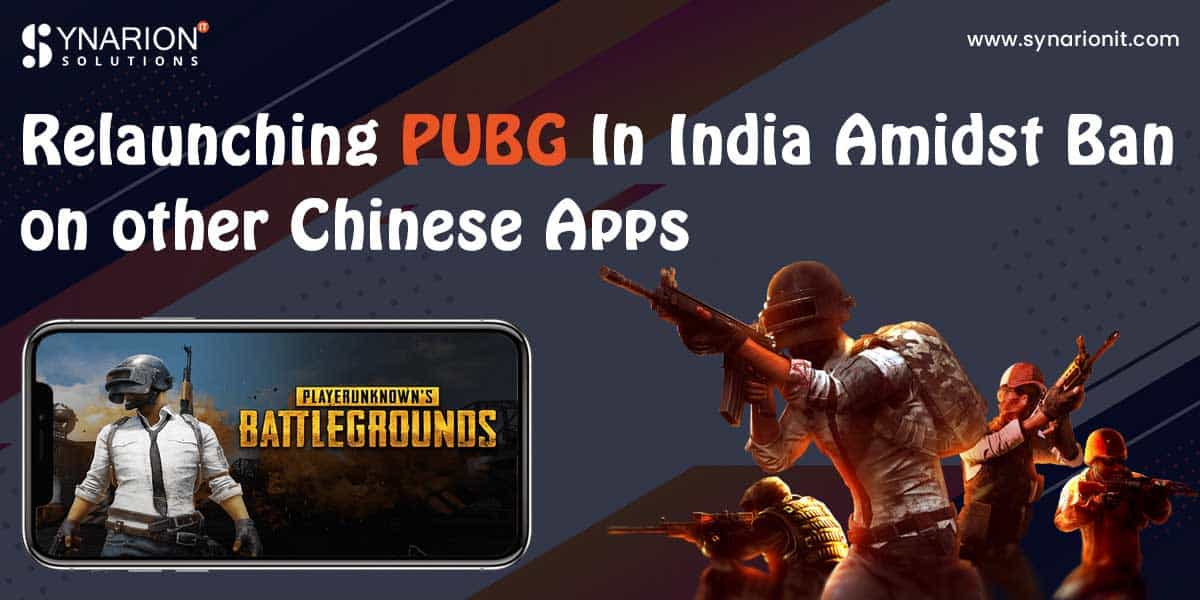 The ban on several Chinese applications has shocked India and online users are highly affected by it. We all can’t forget that day when Indian Government and their officials declared the list of Chinese apps that will not be continued in India, among them, there are several top and highly used applications such as Tiktok and PUBG.

In India, the PUBG ( PlayerUnknown’s Battlegrounds)  game market is the highest with over 175 million downloads and many users have been attracted by it. But the ban has disappointed many game players but now again while seeing the demand, PUBG is returning with India specific games.

Yes! You heard right, this popular game will mark its presence soon in India but in a different way. In the recent news, sources claimed, South Korean gaming company PUBG Corporation will set up a subsidiary in the country and launch a new India-specific version of the popular battle royale game.

Hence, now this company and parent firm Krafton will invest one million $ to bring this popular and one of the favorite games of the players back to the country.

Techcrunch reported, “ the company — and its parent firm, KRAFTON — said they plan to make an investment worth $100 million in India, one of the largest markets of PUBG Mobile, to cultivate the local video game, esports, entertainment, and IT industries ecosystems. It also plans to open an office in the country and hire more than 100 employees.”

Undoubtedly, the ban has affected the huge gaming community. But now again to mark your presence in the industry, and leverage all the benefits of this update partner with a game app development company.

The firm has also stated that the company will constantly and regularly conduct audits and verifications on the different storage systems. Although the app will be fully secure and security has been considered a major concern in this gaming application. In order to sort the challenge, the company will hold several checkouts which include – personal identifiable information and with advanced security techniques, data will be fully secure.

The relaunching of the PUBG has created a high buzz in the gaming market and users also have high expectations from it. This has turned into an awaited moment for the game players. Now, it would be exciting to watch out how these entities work out and what experience the players will get from it.

It is expected that to launch the online gaming platform, The headquarters which will be set up in India, will hire over 100 employees specializing in the businesses which include esports developers and other backend officials. It reflects to open up new opportunities and will also improve the Indian economy.

“India will be a $1 billion market for games by 2021 and the delayed response to the government’s ban on PUBG Mobile could have been detrimental to Krafton, said Rupantar Guha, a thematic data analyst at GlobalData.”

In the year, the Government has imposed ban on several applications in the list several applications have been included such as beauty cam, Tik Tok, and the list is long, but there is no such information, which declares the coming up of these apps instead of PUBG and there are many other facts which are important to know –

Now, There has been a modification in the name also, PUBG will be known as PUBG Mobile India. Do you notice that the India word has been added to the name as it clearly shows that the company wants to target the national sentiments of the country? 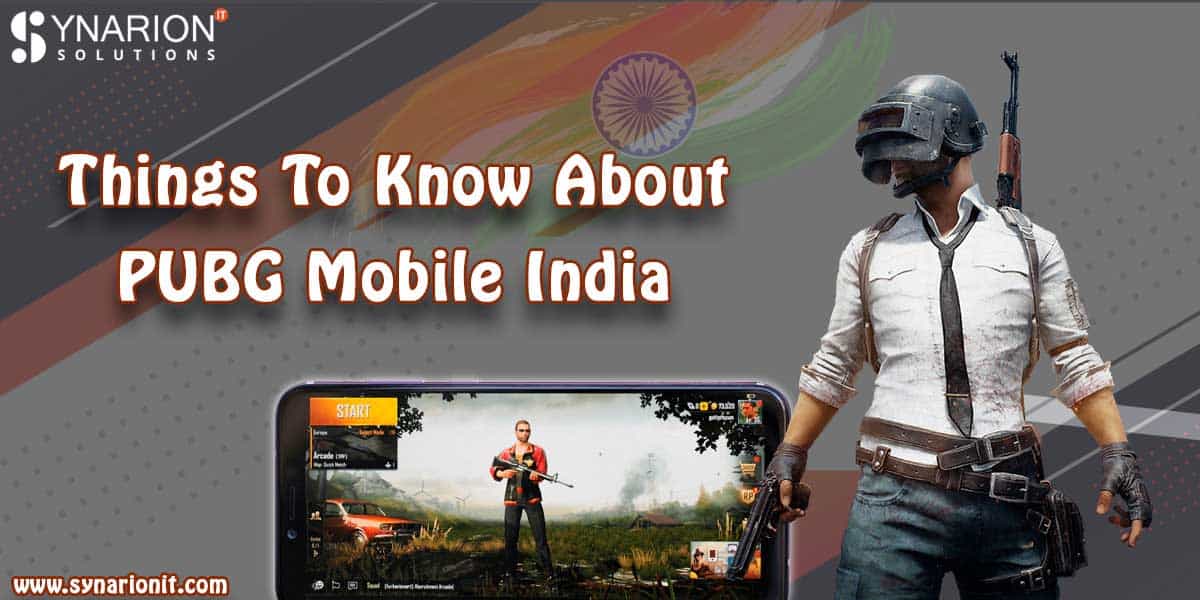 Now, let’s observe the launching and it would be interesting to witness the success of the relaunching of this game in the market. Here in this blog, we have mentioned all the essential announcements and things that players should know about it.