Potential of Online Gaming and Fantasy Sports Gaming in India 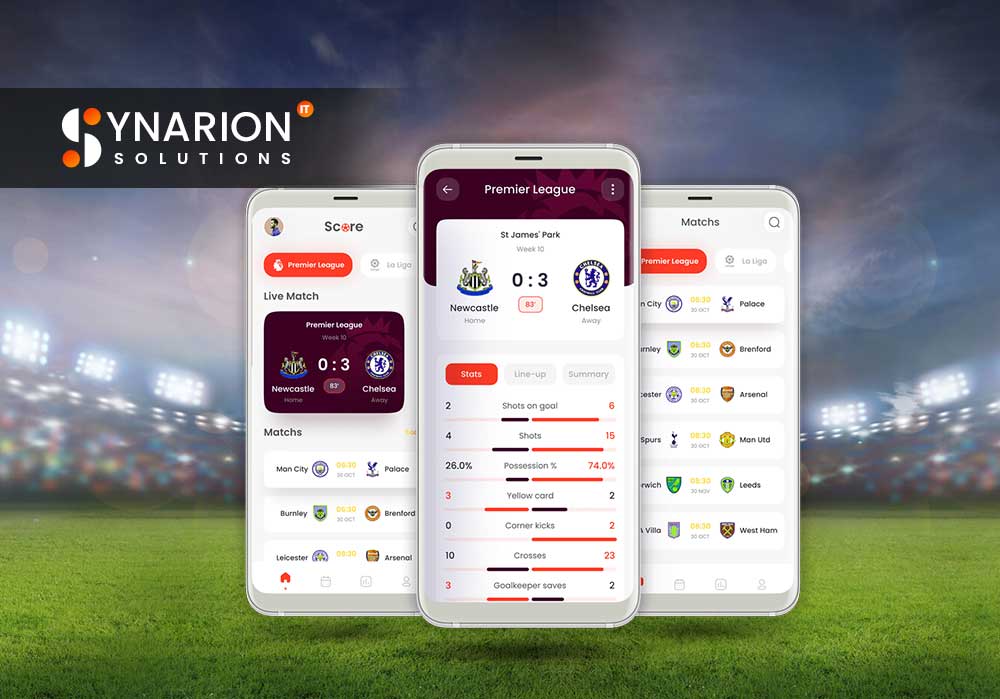 Potential of Online Gaming and Fantasy Sports Gaming in India

The online gaming market has seen exponential growth in the last decade due to the tremendous surge in data use. No wonder the revenues have nearly doubled in the previous four years. This increase in online gaming activities has led to the growth of online gamers and fantasy sports website development companies almost ten times over the last 10 years. The marketing of affordable smartphones, high-speed internet, reduction in data prices, and the introduction and development of Fantasy Sports are major catalytic factors for such rapid growth.

The introduction of many sporting leagues over the last few years, the top ones being IPL, Pro Kabaddi League, etc., has increased leaguers’ opportunities to join Fantasy sports. The emergence of these new leagues encourages the Fantasy sports audience to engage in multiple sports throughout the year. The idea of region-based team structure and incorporation of both native and foreign players has been the root reason for the success of the leagues and made sure that they have a fair chance at the Fantasy sports platform.

The industry of fantasy cricket website development is seen to be investing more and more in these gaming leagues. These websites sell readymade fantasy league software that can be quickly launched in the market and is 100% customizable. This software comes all wrapped with trending features. These websites have highly skilled Fantasy sports developers who deliver the top of line and personally furnished software.

3. LEGALIZATION OF FANTASY SPORTS IN THE ONLINE MARKET

There has been a lot of controversy about the legalization of Fantasy sports around their definition of being called a “sport of skills ‘ rather than “luck” for a long time. Finally, after hearing The High Court of Punjab and Haryana and the consecutive reaffirmation by The Supreme Court of India, Fantasy sports like the Dream 11 Clone have been affirmed as a game of skill and are now used to spread awareness about the nature of the game. The legality of the game encourages more users to participate. Along with this, fantasy cricket app development companies have started promoting their products increasingly to sustain the credibility of their website or app. The Marketing teams have developed various ways, including catchy taglines, to gain more ground.

With the advent of the surge in online gaming, the platform has become easily accessible by many. Many youths are now considering how to build their own fantasy sports website. Cricket fans are famous for taking their game seriously, and it is not surprising that the Fantasy Cricket market is growing by leaps. Many such fantasy app development websites are coming forward with their ideas. Fantasy sports software development is no more a distant dream. It’s just one website away.

Some leading players in the market will support the rapid growth of online Fantasy sports in India. Industries not linked with sports are now coming forward to support the structure. A primary reason for this is the money involved in fantasy sports. These investors even invest in websites making new and even advanced Fantasy sports software. With the increase in the number of audiences, these sponsorships are likely to increase shortly.

The fantasy sports app developer has been using increasingly new technologies to enhance their performance. The gap between real sports and online sports has been closing ever since. The industry has grown in terms of superior technology providers and operators.

The Fantasy sports industry has constantly been trying to regulate itself and taking all the necessary actions through its governing body, i.e., the Federation of Indian Fantasy Sports (FIFS)

Online Fantasy gaming has opened new avenues for Indian game developers in the country. With the advancement and the launch of the Aatma Nirbhar Bharat in the gaming field by the Ministry of Electronics and Information Technology, game developers will have more opportunities to deliver advanced online gaming apps in the market and enhance the sports economy. Moreover, the success of the domestic game industry and the exponential growth trajectory of online Fantasy sports have drawn the attention of foreign investments. With such propelling engagement, online Fantasy sports will reach their apex in no time.