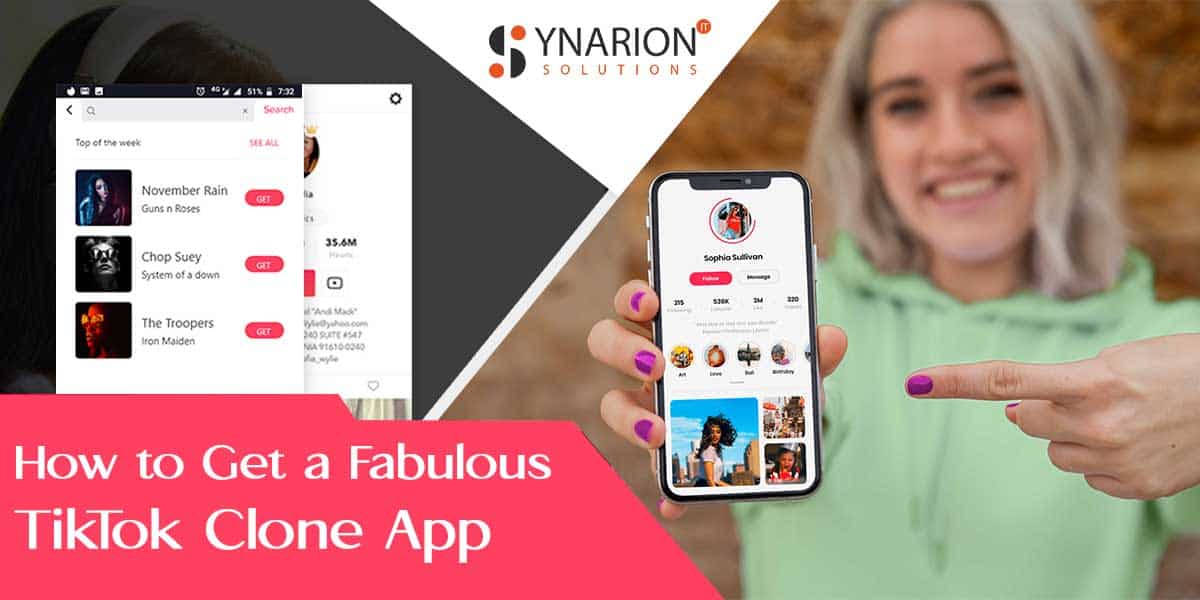 Tiktok is one of the most popular short video apps on the market. It allows its users to make videos of not more than 15 seconds having a background score to which they can make lip-sync or they can also act it out. It allows the users to create something new out of the already existing songs or any tune or even a dialog.  Tiktok also enables its users to watch videos of the other tiktokers and acquire ideas from them and then they add up their thoughts to the other user’s idea and make an entirely new video out of an existing song. It is a very influential and very famous social media app where people can mimic and also sometimes connect with celebrities. Some of the famous teenagers also use it as an earning process and also to acquire fame.

Tiktok knows its marketing method and also knows the exact way to keep its audiences hooked to it. Tiktok is a very addictive application that keeps the users entertained as long as they want to stay on their mobile. The user just keeps scrolling their phone and with every new video, they come across someone new or something unique with the same track of music. It also provides a variety of effects and filters to make the video more attractive and appealing. Various trends keep updating on the application by its most famous users. This is another reason why the TikTok users do not get bored of using TikTok. Tiktok has provided a lot of teenagers with the platform to showcase their talents of acting and video making, however, with all its perks, it has also caused a lot of damage to today’s youth as well.

An application as famous and widely used as Tiktok provides a huge platform for its users to not just kill time, but also use their specialized skills in acting and video making to earn money and also to reach out to the world through their videos. Tiktok, if used correctly, could have been a great source of communication between each other all across the globe. It also allows the users to use their creativity in the digital platform and show it to the world around them. There are many advantages of using TikTok, some are:

No mobile application has pros and cons. Just like any other application, TikTok too has its share of cons. Tiktok has very few advantages as compared to the huge number of disadvantages it has. It has ruined many lives of the youth today by its addiction. Some disadvantages of using TikTok are:

How To Get A Fabulous TikTok Clone App Development Online

In order to structure an app like TikTok, one must have the proper layout of the app that they will present and also have the entire idea mind mapped so that it becomes easier to process. Developing applications require money in abundance, and they still have a chance to not get launched. Sometimes, people invest a lot of money in their application but it fails to please the audience and ends up becoming trash. In such cases, the creator ends up in huge losses with 0 profit return. An easy and free way to develop an app like TikTok is by using Appsgeyser.

It is software that allows an individual to develop their apps taking ideas from already existing apps and allowing it to run for free. All one has to do is open the app geyser and search the TikTok video-sharing template on the bar. One can make a clone app for TikTok using a TikTok app maker. If the creator follows the guide on how to make an app like TikTok, he can easily follow the steps and create his app. Finally, they have to name it and they can process their app. They have to upload it on the given icon and it is ready to be created. Another way of reducing the price of developing an application just like TikTok is if they learn how to code. The money to be invested in a coder will also be saved.