Flutter vs. React Native in 2023- A Detailed Comparison 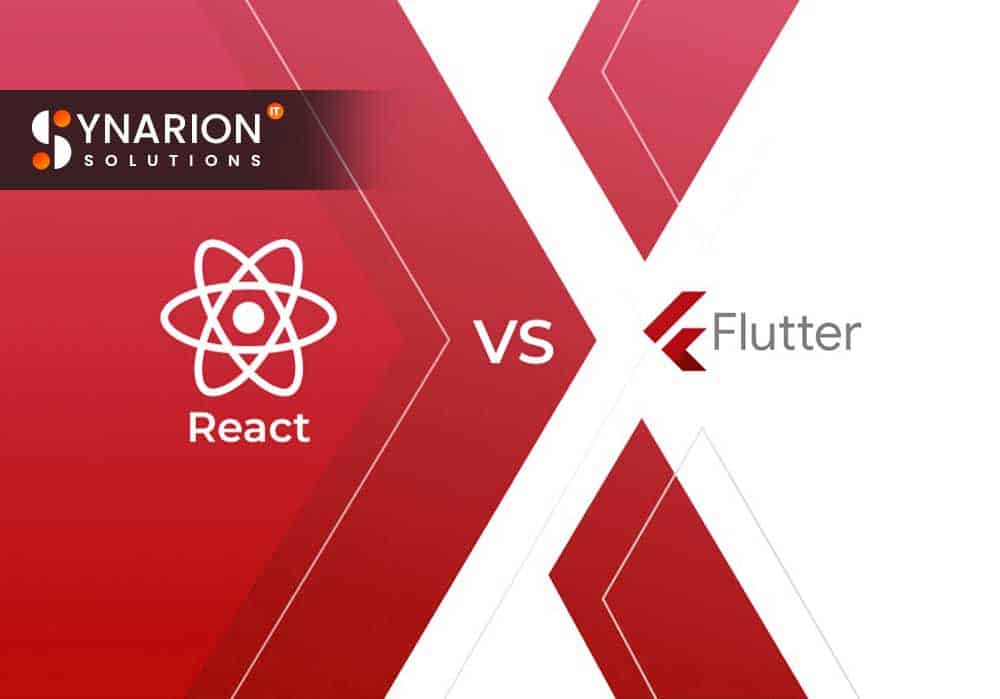 Flutter vs. React Native in 2023- A Detailed Comparison

Flutter is a comprehensive app software development kit that contains various widgets and tools. It is a portable UI toolkit. It allows users to create web or desktop apps that can run on IOS or android devices.

What is Flutter used for?

Flutter is a software that enables cross-platform app development. It allows users to build and install visually attractive applications for mobile phones (IOS, Android), desktops, and the web all through a single codebase. 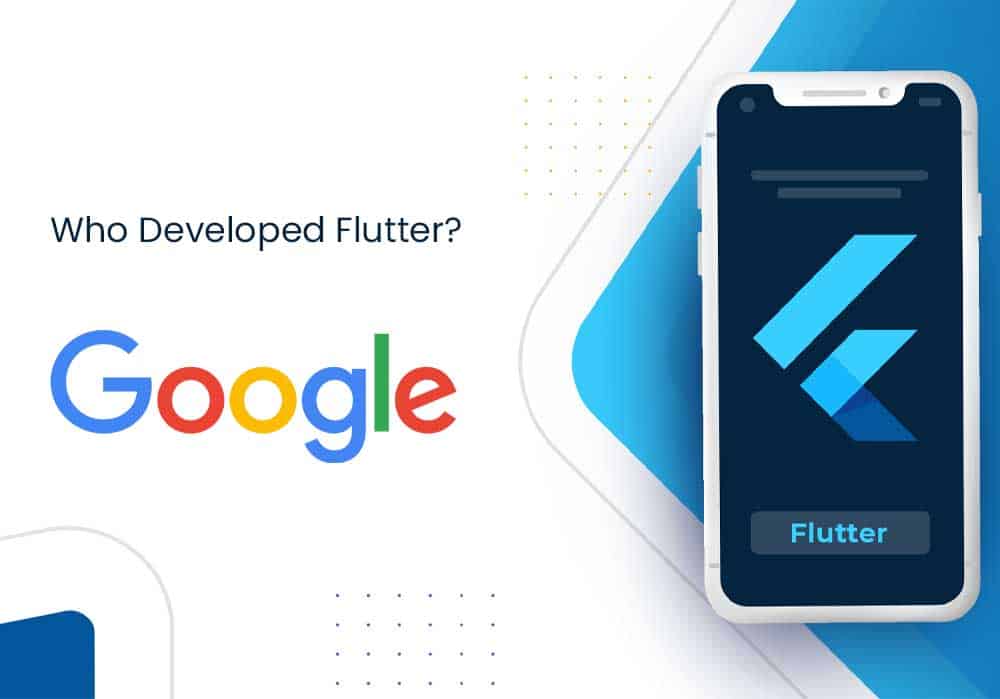 Flutter’s website delivers the exact experience on mobile as well as on the web. Applications can be built from the same codebase on browsers, android, or IOS.

Google kept updating the software rapidly, the team has worked restlessly to create a very resilient and strong toolkit. They prioritised high-speed performance and enhanced quality. Flutter 2.0 includes many changes made after listening to the user’s feedback. The developers continue to contribute towards its improvements. It is the most popular software and it is very stable.

Popular Apps made by Flutter:- 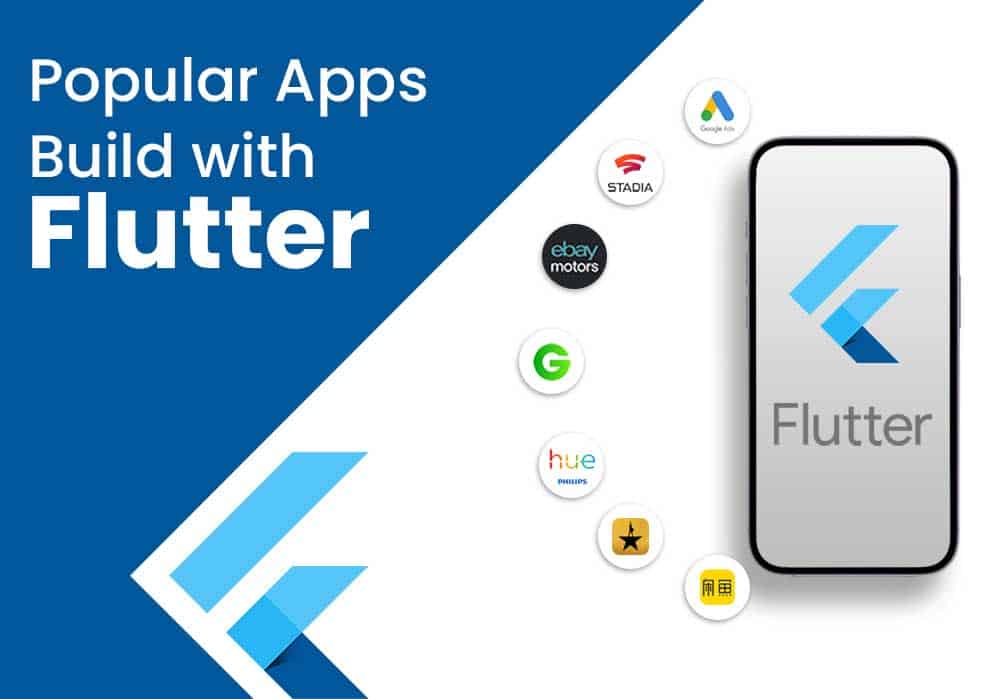 All of the apps listed below are available on the App store as well as on Google Play.

What is React Native?

React Native is an open-source UI software that uses JavaScript.

What is React Native used for?

It is an effectual framework designed for 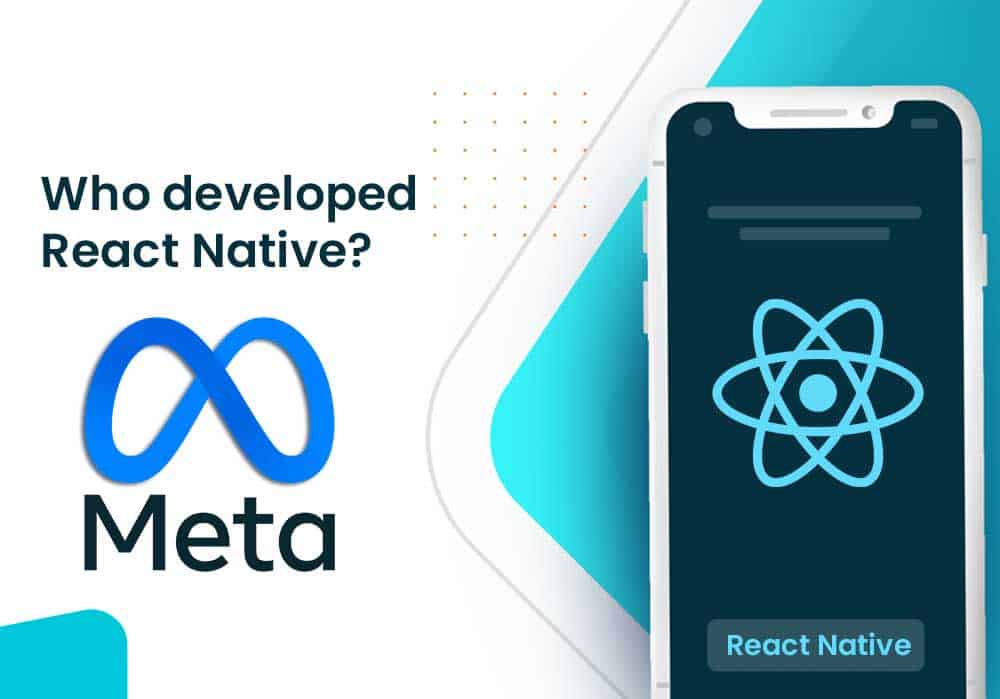 Facebook is working on creating a lean core (reducing the size of an app by moving the components that are optional). It is also working on turbo modules, that is, improving the handling of native modules and it is working on redesigning the UI layer of the React Native fabric.

Popular apps made by React Native:- 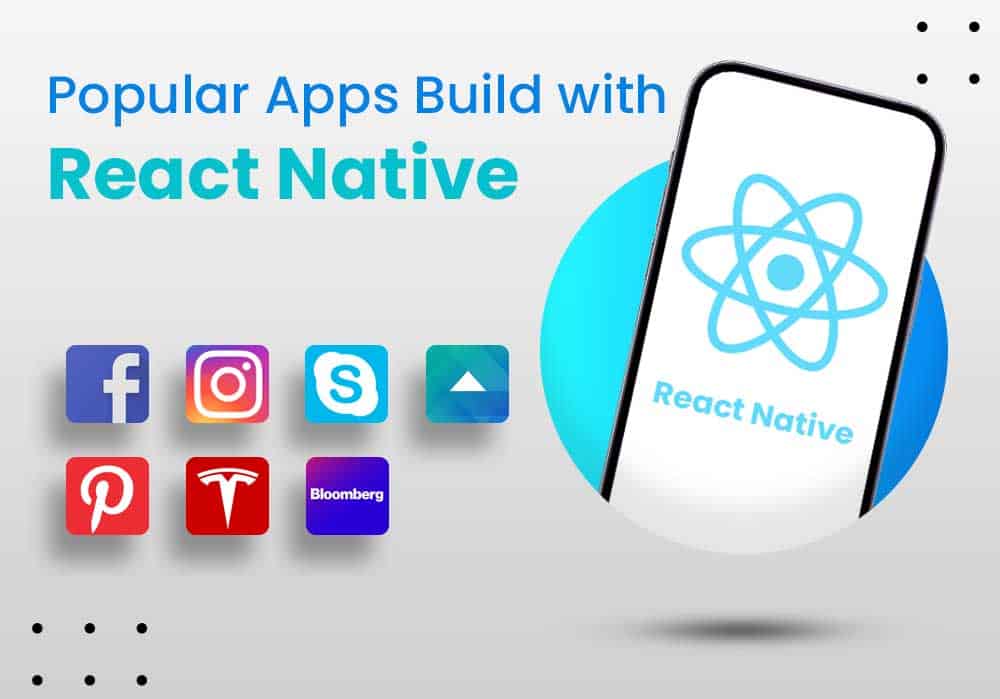 All of the apps listed below are available on the App store as well as on Google Play.

The future of Flutter and React Native:-