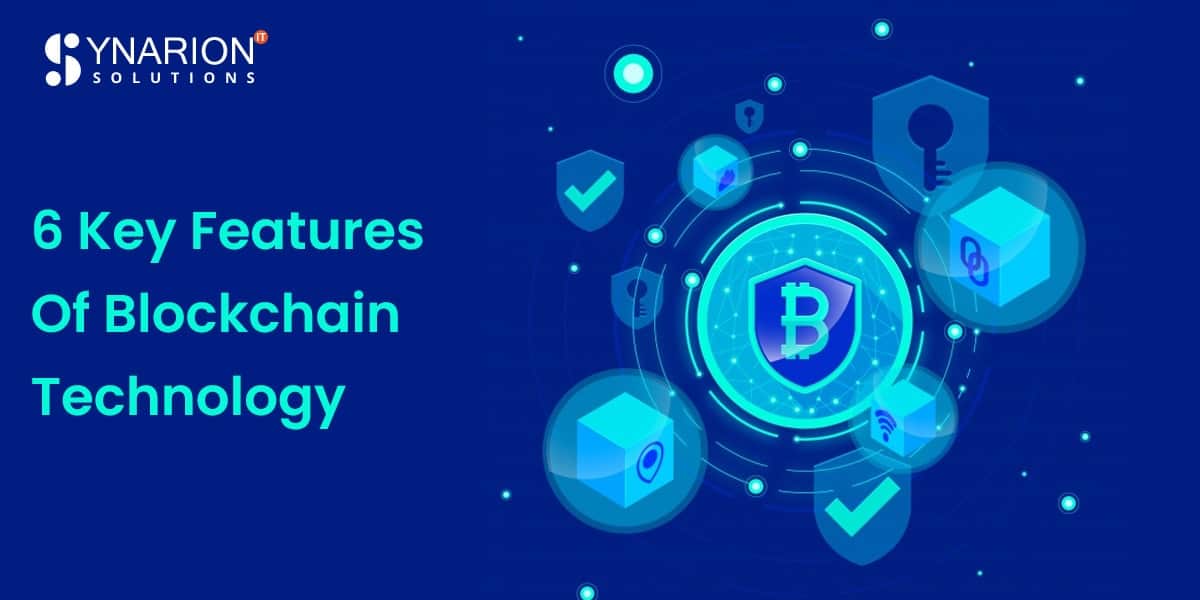 In the last few years, blockchain has gained an immense popularity among users and ruling the technological industry. It has attracted a huge number of industries towards it. From banking to healthcare industries,  is leveraging the benefits of Blockchain technology.

Blockchain is the decentralised technology, which allows enterprises to exchange and refund without including any middlemen. It is considered as a future of the tech industry and with its release, there was some conflict as it was launched with the Cryptocurrency, so its functionalities were not that much noticeable but with time, experts have separated this technology and opted for its benefits. Now, Blockchain has turned as a trend in the development sector. The major benefits of the blockchain technologies are easy to track payment, none of the parties can conduct any modifications or update data, and also excludes third parties such as banks as well as other government parties. In order to leverage all the benefits of the Blockchain technology partner with the Blockchain development company.

Furthermore, in this blog let’s know its key features that everyone should know.

The major important feature that attracts Blockchain users towards is it is fully secure. Due to its advanced security functionalities, users are not able to alter or modify the data, in any case, no one can do any changes with the records. With encryption techniques, also it adds another layer of security for the users. However, the integration of Cryptography technology integrates the security layer to the solutions.

In this cryptography has been considered as an extra layer of security protection.

Blockchain’s next major feature that attracts users towards it is a fully independent platform. This technology is not governed from any official government authority or even a single party. The network integrated into this technology is on the basis of decentralisation no single person or any official has to look after it. The processes are secure and based on independence. Users have full right to directly access it through the online platforms via web and other digital innovative solutions as well as devices.

Apart from this, they are not confined to store limited data or information. Users can access anything on this server which includes cryptocurrency, confidential contracts, and important documents with all other valuable assets. Furthermore, users can have the direct control by having their private keys, they don’t have to rely on the other authorities.

The next major feature of blockchain is it supports peer to peer transactions. Basically, peer to peer means a group of devices that can exchange the details with each other easily and securely without any third party agent or in the group transactions, there is no middleman interference.

P2P network can also be defined as a group of networks through which users can exchange money and assets. In this process, the whole authority is handled by the technology itself.

Now, the next benefit of blockchain technology is it is based on easy to use attributes. Users can use the platform easily without any hassle. They don’t have to worry about the digital technical aspects, as it is based on an online platform it doesn’t mean that they require any technical skills to utilise the features of this platform. It is easy to use, users should only have a basic computer or mobility skills and most app development companies focus on designing the solution with less typing and more touch or on the basis of clicks.

Now the next major advantage is instant transactions as with banks and other processes, users have to wait for the transactions along sometimes 24 hours or depend on the policies. But when it comes to Blockchain technology, there is no wait. This advanced and modern trend supports instant and immediate transactions without any hassle. It only takes a couple of seconds with high internet connectivity.

Now, it comes to the other benefit and it is there is no risk with this technology. It is highly secure with other advanced and modern trends as well as encrypted but as it doesn’t involve any other party or agent, so it doesn’t have any risks with it. Till now 85% of international transactions have issues with additional fees or other processing’s. But Blockchain helps users to sort this challenge out.

Blockchain is the most trending technology, which offers several reasons to the entities as well as users to opt for it. Here we have mentioned some of the major features which everyone should know.