How Blockchain Fantasy Sports Is Going To Change Your Business Strategies 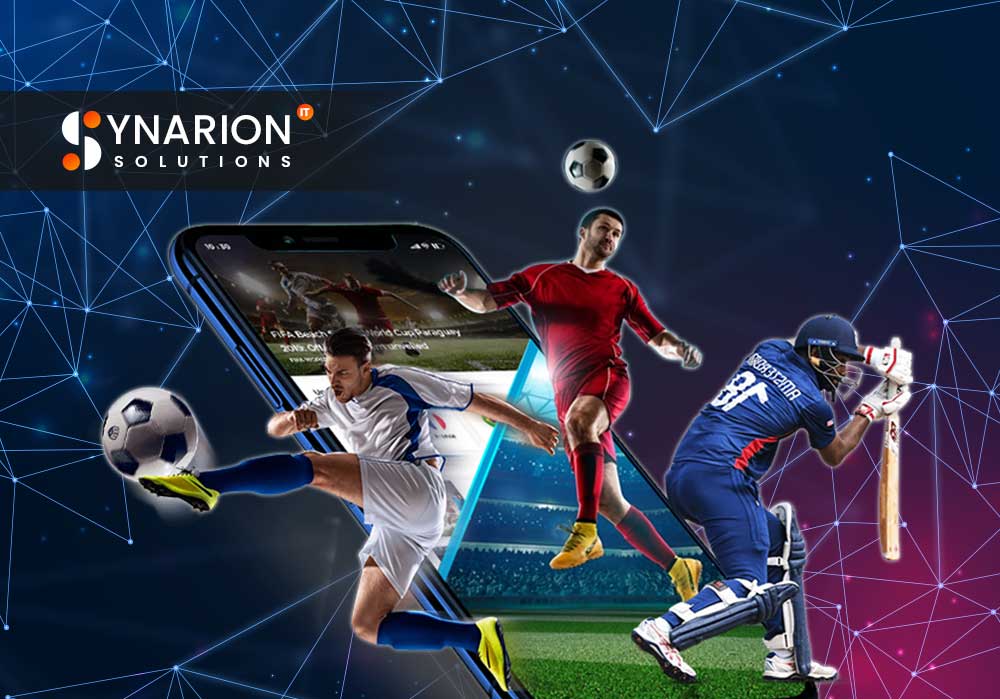 How Blockchain Fantasy Sports Is Going To Change Your Business Strategies

You aspire to develop the best fantasy league software team in the world. We understand! However, there are hundreds of thousands of fantasy sports websites and smartphone applications available across the globe. What would set you apart from the rest? Simply put, nearly every fantasy sports operator’s main issue is attracting new customers and keeping existing ones on their site. So, what is it that will set you apart from the rest?

It’s the incorporation of blockchain technology into creating fantasy sports software for sale that can make that difference.

Fantasy sports have revolutionized the way people interact with sports and have impacted the sports industry. Hundreds of millions of sports enthusiasts use fantasy sports apps and websites worldwide, and the number is growing every day.

So, let’s keep reading to know more about blockchain fantasy sports, and its various advantages.

WHAT ARE BLOCKCHAIN FANTASY SPORTS?

Actual sports events and player performance have an impact on the value of these digital assets. Additionally, these blockchain fantasy sports aid in creating a fantasy sports exchange, similar to how a stock market generally works.

WHAT ARE THE ADVANTAGES OF THE BLOCKCHAIN CONCEPT IN A FANTASY SPORTS APP?

As a result, the fantasy sports developer is changing how leagues, teams, athletes, and fans interact by using blockchain in fantasy sports platform development.

WHAT INFLUENCE WILL BLOCKCHAIN HAVE ON FAN IDENTITY?

Consider a verifiable superfan to be a fan profile or a license granted by a sports organization. In order to boost engagement and income, sports companies would be able to collect more meaningful and actionable data on their followers.

HOW DO YOU SET UP A BLOCKCHAIN FANTASY SPORTS TEAM?

Like TradeStars(the world’s first Ethereum-based fantasy sports trading platform), the players may purchase and sell fantasy stocks of their favorite athletes through such sports development platforms. In the fantasy sports sector, this marks the start of a new genre.

WHAT IMPACT WILL BLOCKCHAIN HAVE ON FANTASY SPORTS AND GAMING?

Because the fantasy sports app development firm has always been a sports enthusiast sector. After spending much of the previous years in the cryptocurrency space, it became clear that there was a massive opportunity in sports trading and fantasy sports too. The use of blockchain’s power not only decentralizes these types of games but also creates an environment where players could generate real value by using their sports knowledge.

With the appropriate fantasy sports website development company, the game is relatively simple to create by repurposing the conventional concept of actual trading athletes from the worlds of soccer, basketball, and football to create unique fractional NFTs (non-fungible tokens) for each athlete. Based on their real-life performance, the worth of these athletes might rise or fall.

However, it is believe that using fractional NFTs to represent these players will really set this game unique. Instead of aiming to acquire all of the sport’s superstars, each player may possess a small portion of them. As the player’s skill improves, the value of this fraction shall keep increasing and giving them access to users to trade or sell their fraction for the profit they want.

Yes, the blockchain’s connection to sports gives an entertaining alternative to regular fantasy sports activities. As, blockchains without a doubt, are the world’s most decentralized system, this fantasy sport shall serve as a great stepping stone to the land of the fantasy stock trading market.

And that sounds extremely exciting since it’s all about the possibility of development in this industry. Aside from exclusive ownership of digital assets, which has fueled blockchain’s appeal as a safe means to store wealth, the tokenization of real-world assets (represented by tokens on the blockchain) represents a significant possibility for this technology.