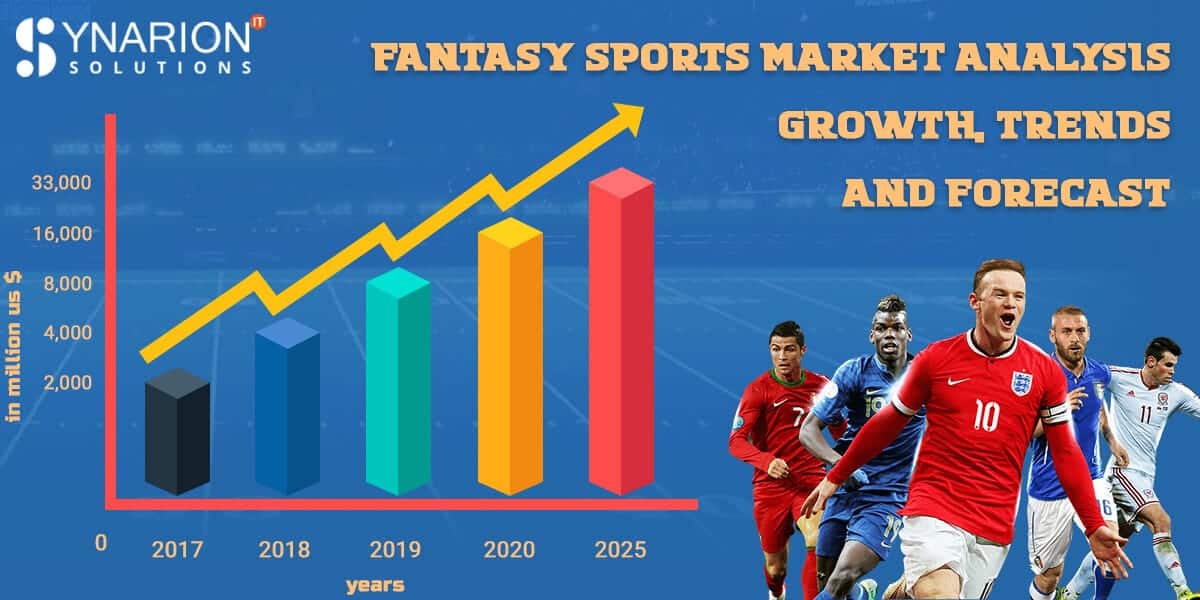 Fantasy sports is an online game where participants collect virtual teams of real players of a professional sport. The units are participated as per their statistical comparison in actual games performed by them. The performance is later converted into points which are compiled and totaled as per schedule selected by the fantasy team league commissioner who coordinated and managed the overall league.

America is the most significant production of Fantasy sports with a revenue share of 58% in 2017, while Europe is the second-largest in the world. 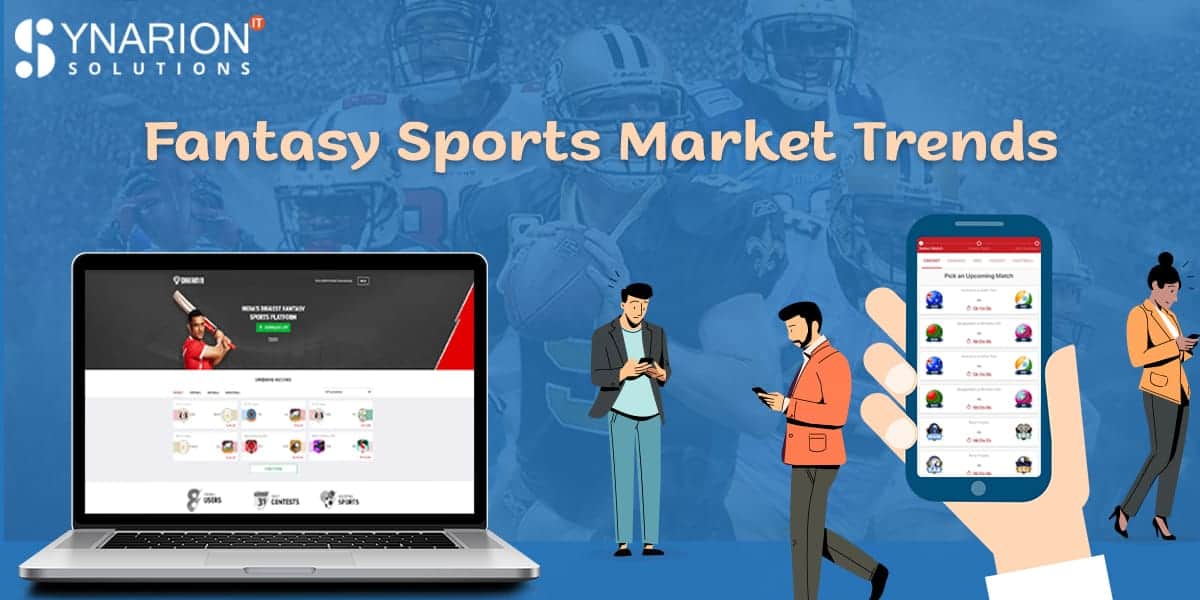 Fantasy sports market trends would drive massive growth in the industry. Strong revenue growth is expected due to the rising number of Internet users and revenue gained from online advertisements. Several big brands are obsessed with using fantasy leagues to promote their products, which includes purchasing of advertising space, contests for hub members, the creation of hubs, and much more. With the augmented investment to buy digital space, the key vendors hike up their revenue streams. As per statistics by Dentsu Aegis Network, digital advertising space has experienced a surge of 26% within a year and has reached Rs. 13,683 crore.

The industry would be expecting more women participants in fantasy sports, which would eventually add more benefit. The female end-users in the sports market have grown tremendously, and therefore there are sports events catering to women for their growing awareness about games among females. The rise of women analysts providing sports content over a range of streaming platforms pushes the growth of female engagement in the global fantasy sports market. The key vendors can do wonders with their marketing strategies if they focus and serve females properly.

The sports industry is expected to be USD 500 billion in 2020. From it, 250 billion would be bestowed by professional sports. The association football is a leader in holding the majority share of 43%, and therefore, it captures maximum market investment and audience from the real and virtual world. For enhanced game-day experience for sports enthusiasts, vendors are collaborating with streaming companies.

The global fantasy sports market is subdivided as:

– The Middle East, Brazil, and LAMEA

North America is the largest shareholder for the fantasy sports market that offers many growth opportunities for vendors during a specific time frame. In 2019, the National Football League collaborated with Draftkings and became the first official daily fantasy partner to sponsor NFL branding across its platform exclusively.

With the penetration of smartphones, desktops, and other devices in North America, it is expected to increase the fantasy sports market and capture an enormous customer base. Apart from that the competition also increases day by day between the fantasy sports app development companies.

The pandemic across the world has wreaked havoc in the sporting calendar due to which many amateur leagues and sports molded and postponed their seasons to prevent viruses by avoiding large gatherings. In the year 2019-20, the NBA announced the suspension of the season due to Rudy Gobert testing positive for Covid-19.

The fantasy sports market has exploded, and different companies are leveraging strategic collaborative methodologies to capture most of their market share and shoot up their profitability. From small, mid-size, and huge companies are increasing their market presence by adopting new marketing trends and securing new contracts.

In April 2020, FanDuel Group and New York Liberty endorsed partnership and delegated FanDuel as the official partner of New York Liberty. It focuses on capturing new and existing fans to have enhanced both digitally and lived events.