Let’s Celebrate The Holi Festival 2019 With Synarion IT Solutions

Holi, also known as the festival of colors has a long tradition which lies deep in the Hinduism. Holi is a day that symbolizes the victory of good over evil, and a festival that is most enjoyed by the youth!

It’s a novel pageant, the likes of which we do not get to see elsewhere in the world.

A boisterous yet colorful celebration of the various myths, legends, and deities associated with it.

Holi is one among those festivals that invoke a range of emotions from excitement and anticipation to just a touch of concern. People celebrate Holi in the spring season and is known as the gala of colors; with its trademark being the intense colored powder that’s sprayed across the cities and towns of India. Holi celebrates the arrival of spring and sensible harvests. And on the other side, we are forced to give farewell to the winter season. This festival is celebrated at the last full moon of the Lunar month Phalguna, in the year  2019, the colors of joy will be spread in the sky on March 21st.

Let’s know the reason behind the Holi celebration!

Why Holi Is Celebrated?

This Hindu festival is more than simply a harvest festival, with many references in mythology. King Hiranyakashipu, according to legend, was the King of Multan and had earned a boon that made him virtually indestructible. He was born as an egoistic person, his ego was on that level that he used to treat himself the only God, and forced his kingdom by giving an order to worship only him.

In one tale, in a shot to punish his son Prahlad for worshipping Lord Vishnu, the demon-king Hiranyakashipu asked his sister Holika to carry him in a blazing fire. Holika had a boon that meant she might never be burnt, but she was burnt to death during this act and Prahlad was freed unharmed. Holi is believed by many to commemorate the legend of Holika and also the salvation of Prahlad.

The celebration of Holi isn’t simply a religious event; it is conjointly a joyous and fun one. children run through towns squeaking, throwing brightly colored powders on each other, play with their friends and folks, laugh, meet others, they forget about any of their worries and how can we forget about bonfires, bonfires are lit to remember the sacrifice of Holika, like this folks, celebrate this Hindu festival.

On the second day, people spread joy and happiness by chasing one another with colored water and powder. The festival’s intention is to pile up strangers, uniting the rich and poor, men and women, kids and elders — people who may not mingle otherwise. This is a celebration of fertility, blast of colors, love, and togetherness as well as the victory of good over evil.

There are different forms of Holi festival across India. Holi has a special significance within the cities of Mathura, the birthplace of Lord Krishna and Vrindavan, the place where he was raised. The Lathmar Holi festival in Barsana involves men with shields being beaten with women by bamboo sticks. During this whole celebration, the men try to fight the women off by throwing colored water and powder at them.

Associated with Nobelist Rabindranath Tagore, the university town of Shantiniketan in Kolkata provides a sapid  touch to Holi celebrations. The scholars of Visva – Bharati University particularly draw giant crowds of tourists both native and foreign.  They all come to witness the cultural extravaganza throughout this time known as the Vasant Utsav. It involves students putting up cultural performances, song, and dance shows. And also plays all based on the works of this great author.

Holi in Rajasthan’s capital is a majestic affair with the popular Elephant festival, that takes place a day before Holi. On this day, clothed elephants are escorting during a splendid procession through the streets of Jaipur. Later they involve in various amusing activities together with elephant polo, elephant races and a tug of war. The festivities finishes with the playing with colors and a fireworks show. The festival is an immense draw for tourists to the city.

Regardless of wherever you’re in India, Holi is a happy festival where everybody gets together.  Nobody left from being in brilliant colors.

However there’s a significant facet to Holi, where environmental concerns are there. It has currently led to a push towards using natural colors instead of artificial dyes. Natural products like turmeric give the vivid orange coloring, the scent of sandalwood perfumes the air and extracts from flowers and leaves fill the air with hues of red, pink and green. These natural dyes are soft each on the environment and on the skin. By using these safe, natural colors we can help to save our environment as well as yourself.

Synarion IT Solutions is the leading Web and App Development company residing in Jaipur and wishing you a very Happy Holi. May this Holi brings joy and happiness in your lives. 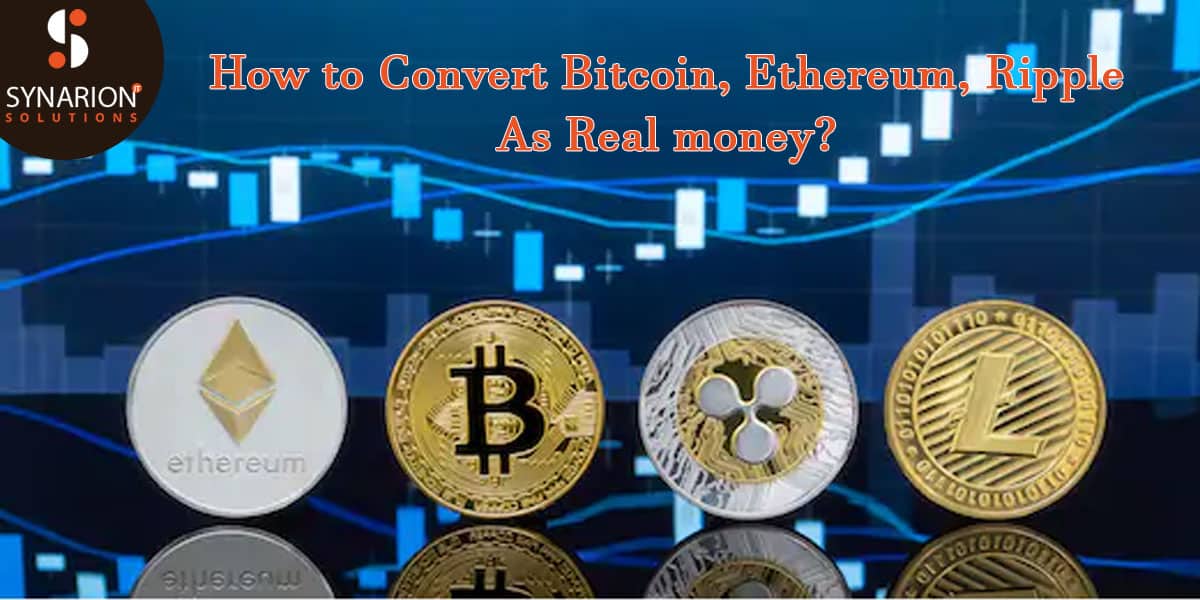 How to Convert Bitcoin, Ethereum, Ripple As Real money?

Whether you live in a big city or a small city, there is a high opportunity that you still need to convert cryptocurrency to cash before...... Read More 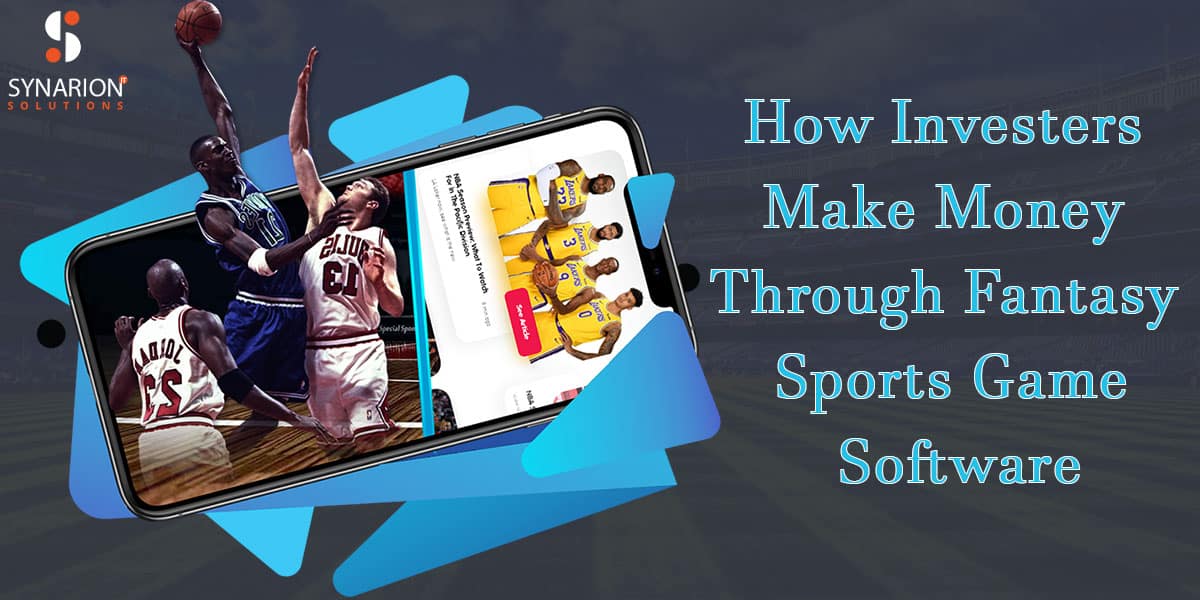 Money through an application is a billion-dollar business nowadays and people using these apps to earn money and get entertained at the same time. All... Read More 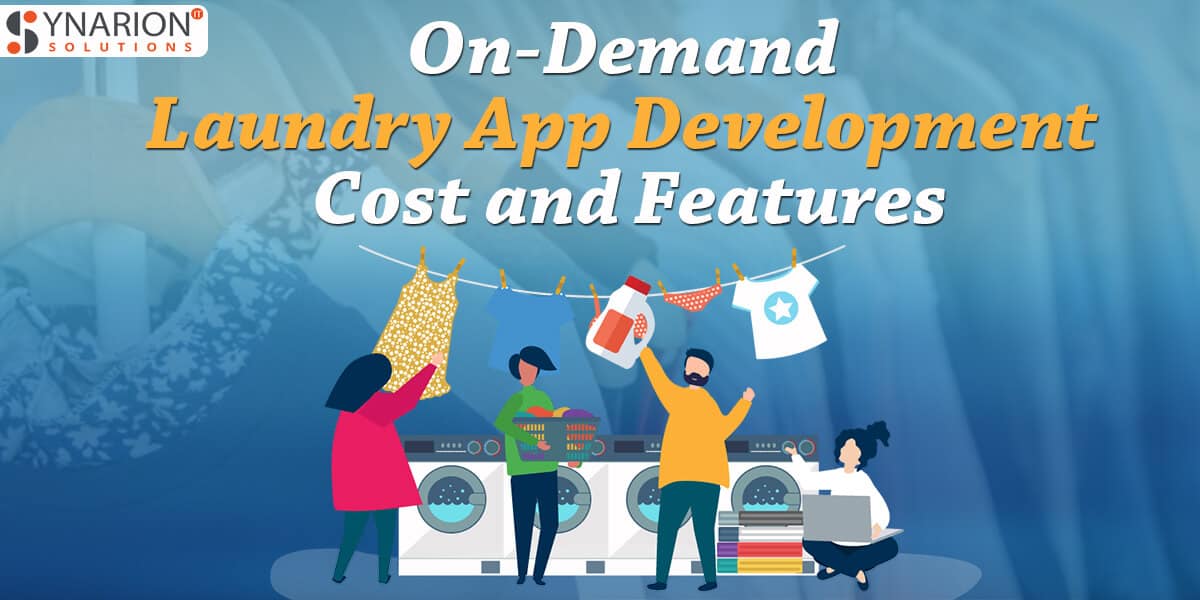 Those days are gone when developing a mobile app was a difficult and expensive task. Now with the help of On Demand Laundry App Development companies,... Read More

So let's get in touch and turn your app idea into a brilliant mobile app solution. Go ahead & fill the form below