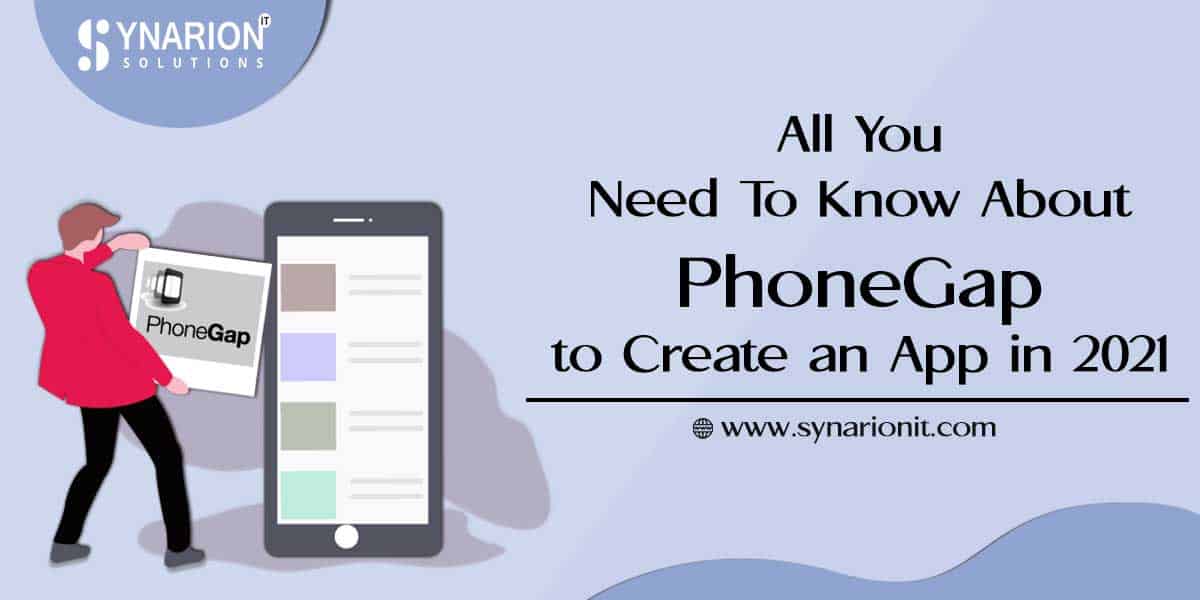 A software development framework developed by the Adobe system generally used to create applications for mobile phones is known as PhoneGap. A PhoneGap build app is easy to make for the users and is way less complicated than any other method of app development. It helps a website developer to develop apps for several famous operating systems of the mobile phone world like Android, iOS, Blackberry, and Windows Mobile OS, and many other such systems. The Phonegap app development is considered to be the easiest and the most user-friendly method to develop an application for cell phones.

Being user-friendly allows the user to go through the process of app development when they face any kind of doubt regarding what to do with their idea of app development and that is also one of the reasons why users mostly hire PhoneGap developers for creating new apps. It gives the web developer access to all the Native APIs which enables a developer’s app to use the inbuilt mobile features like the camera, geolocation, contact, and other such accessible options that an app requires to function full-fledged. The feeling of using the Native applications is way better and smoother than using web apps, and the developer provides the feeling to its user while developing the app.

Why is PhoneGap the best Framework to create an App?

How to create an App using Phonegap

Advantages of using Phonegap to create an App

Phonegap is the easiest and the most popular platform to develop an app since it is user-friendly and provides many such features to the users that other platforms do not provide them with. Some of the advantages of PhoneGap are listed below:

Phonegap is one of the best and most popular platforms to build any new app because it is cross-platform and it requires no acquired knowledge of any technical processing. It also comes in handy for almost all web developers in terms of finances and that is why most of the developers prefer PhoneGap to any other platform when it comes to app development.