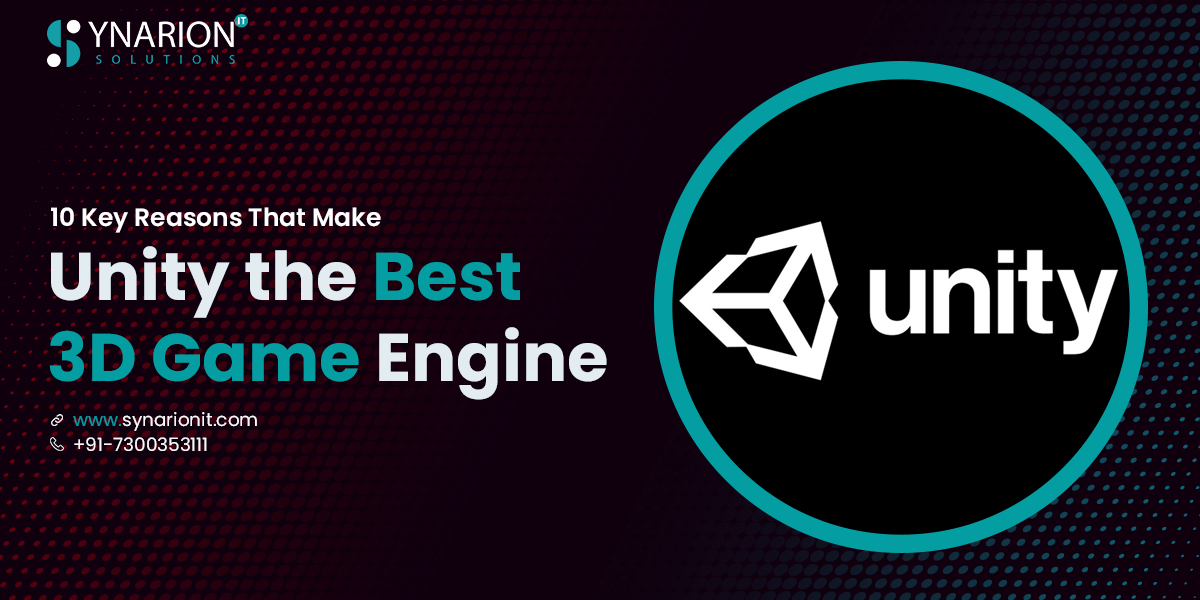 An Easy Introduction to Unity 3D

Today, if you’re developing a 2D or 3D game development, you can consider Unity 3D.

Developed in 2005, this cross-platform 3d game development engine is one of today’s most popular options. It comes with features like superb visuals, a consistent layout, a straightforward design process, and a cross-platform integration just a few of the reasons why.

In fact, if you’re looking to get into mobile game development while it’s still a relatively undiscovered field, you can use Unity 3D for that.

But all we’ve said so far is that it’s the best game engine out there, and that doesn’t sound very trustworthy by itself, does it?

That’s why below, we’re going to be looking at the Top 10 reasons that make Unity3D such an excellent choice for game development and some other information we thought you should know before hiring Unity3D devs.

Why wait? We’re going to dive right into it and start with the most important reason of all:

1. Unity3D is the Most Comprehensive Multi-Platform Engine

The gaming industry has a lot of trends, but none are perhaps as crucial as cross-platform game development, something that’s just common sense most of the time.

Think about it for a second. If your game can’t be played on a particular platform, you don’t get access to the potential revenue from that platform’s users.

Unity also makes it easier to transfer game assets and rendering through engines like OpenGL and Direct3D.

While most people will be choosing to hire game development services instead of creating their own game, the sheer ease of learning Unity3D development deserves mention.

An asset store is like a repository of developed, pre-tested 2D and 3D models, animations, tutorials, and other resources.

The Unity Asset Store is widely considered the best by game developers worldwide. It efficiently saves you days and weeks of dev time by having available high-quality game elements.

4. Allows for Coding in Multiple Languages

The first “technical” benefit we’re getting is that Unity3D allows developers to code in three different languages: C#, BOO, and Javascript.

Often referred to as Unity Script, these three languages are also three of the most widely used game development languages.

5. Easy for Any Developer to Master

6. Easy to Get Community Assistance

If your dev team gets stuck while developing a Unity3D project, they can get help from a dev community of more than 2.5 million users around the globe.

With more game developers picking up Unity3D, that number isn’t going down anytime soon either, meaning this game engine comes with one of the world’s largest bases for dev support.

This is a great benefit for pro-development services, too, as they can solve issues within minutes by heading online and looking for help from the community.

7. The Best Graphics Out There

Unity3D has a lot of good things about it, but what makes it a favourite with next-gen game developers is that this game development platform comes with top-notch graphics.

We’re talking about graphics so good that you’ll be able to count the threads on somebody’s jacket or see the dirt on a sword as it’s swung.

The rendering technology Unity3D uses is superb and makes for faster development overall, too, with an OpenGL API running across all platforms.

Analytics will be critical if you want your game to make it big.

Unity Analytics is detailed enough to give you feedback on the most minor changes, meaning you can customize your game until it offers the best experience.

Debugging code is always a tiresome part of the process.

Now, don’t get us wrong. It’s still a boring part of the dev process, but Unity 3D lets developers see every variable during gameplay, allowing them to debug during runtime.

For those of you who aren’t into game development themselves, that means it speeds up the whole debugging process by hours.

10. Considered to be Effective and Reliable

This one’s more of a statistic than a benefit. Still, right now, Unity 3D has more than 60% of the total market share in AR/VR experience development.

More than 40% of mobile gaming platforms use Unity3D to develop games, and the number of PC devs using the engine is pretty close to that.

If you want to believe millions of users worldwide, Unity3D is an easy-to-use, effective, and reliable game development platform.

Unity comes with features that make 2D and 3D game development much more manageable, letting you create high-quality games even without extensive knowledge of coding in Java or C++.

The surprising thing is that everything we talked about above, the top 10 reasons Unity is one of the game engines for game development, is just the tip of the iceberg.

Besides those, there’s also a small collection of more abstract benefits. These come as a side benefit of learning Unity and are usually skills heavily demanded in the game industry.

But hey, we’ll stop being mysterious.

If everything we’ve said so far hasn’t been convincing, here are some of the most important reasons why people still learn game development in Unity today:

How Much Does Unity Cost? 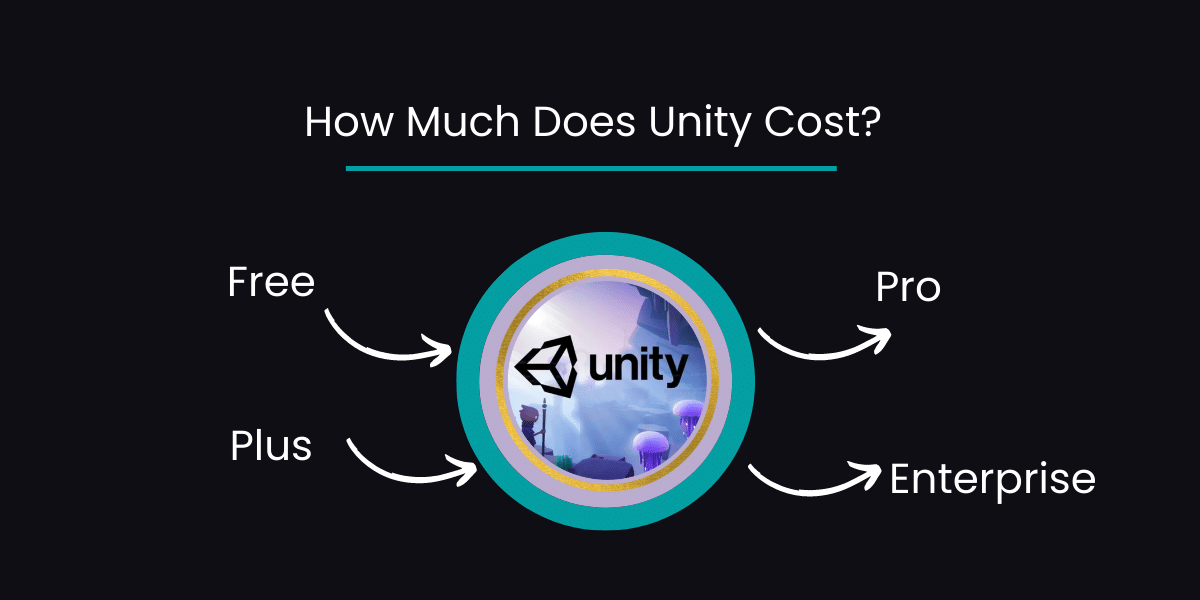 It could be the best game engine in the world, but people thinking of hiring Unity game developers to make their game should always know the costs that go into the process.

Unity offers several options, including a free option for beginners and the Plus version for serious developers. Still, mainly, you’re going to be seeing people use:

The Takeaway: Choosing to Develop Your Game in Unity

At the end of the day, if you’re still unsure whether Unity’s the right choice for your 3d game development, we will suggest you give it a try once.

We will, however, end off with something we thought deserved mention at the very end:

When it comes to managing costs while making a high-quality 3D game, you won’t find a better choice than the Unity engine!